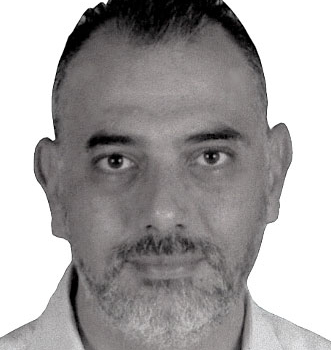 Born in Valencia, Spain in 1978. His father was already a lighting manufacturer at that year.

From a young age he showed interest in the different manufacturing processes, helping whenever possible in simple tasks like any other employee of the company.

Over the years it would go through all the departments of the company.

In 2002, he finished his university studies and his master’s degree in business administration.

Although throughout his university period he was always actively involved in the family business, it would not be until 2002 when he joined the business full time.

In 2005, he moved his residence to China, where the company would soon open a new factory.

Jacobo was the manager of that factory until the end of 2017, shortly after he joined the Bloom Lighting team as China Operations Manager.